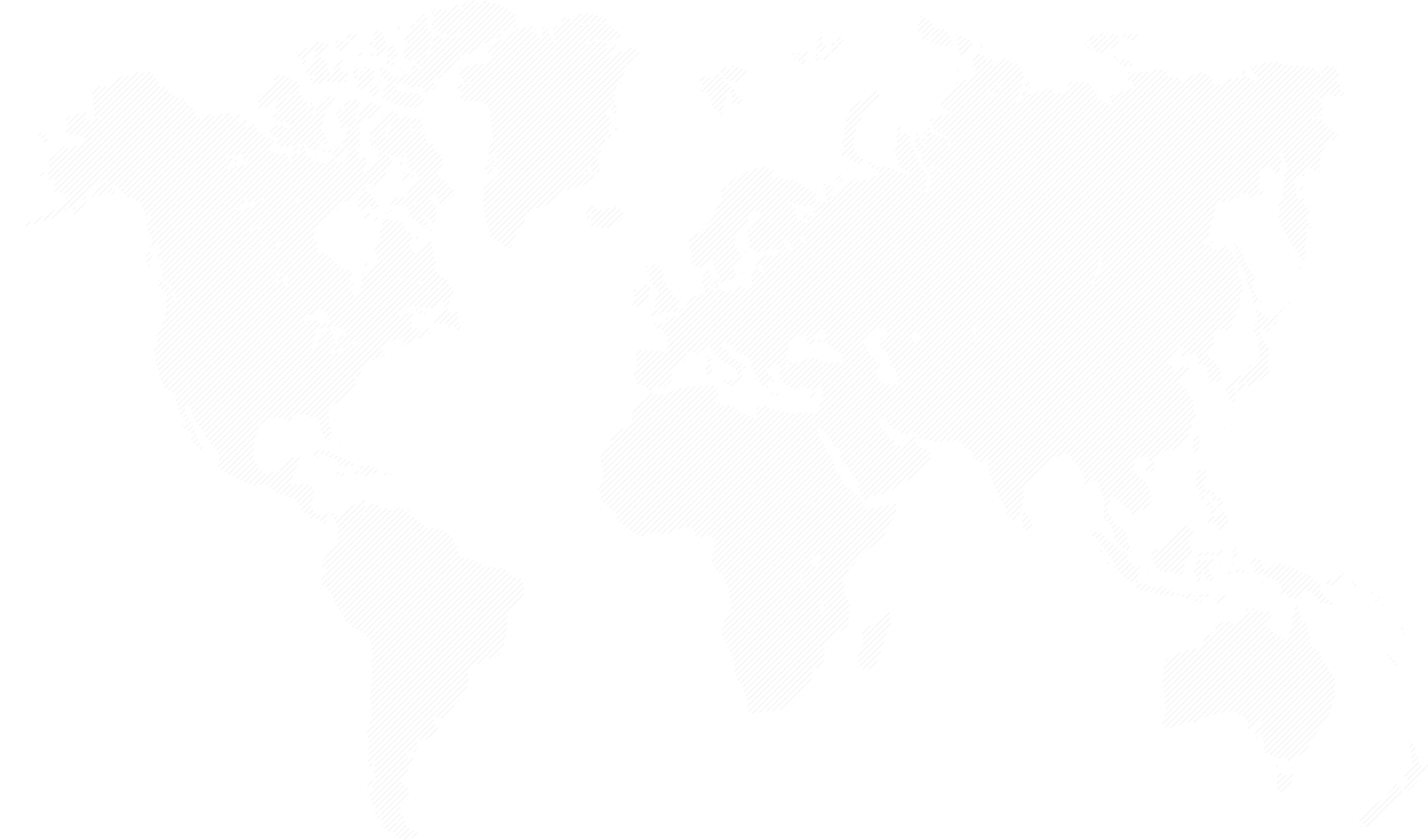 Nomad Train is an organised Trans-Siberian experience on the longest railroad in the world.
NOMAD TRAIN is an international Trans-Siberian travel initiative. The first trip was in 2017 and gathered a group of Digital Nomads on the longest ever co-working experience by train. Nomad Train is a combination co-working and vacation experience, cultural trip across Russia, and once-in-a-lifetime opportunity to see the world's largest country through a train window, enjoying stops in beautiful locations along the route.

To offer even more, we are introducing Educational Experience as a separate Nomad Train product. In collaboration with our partners, we design unique educational travel experiences for students and professionals around the globe. 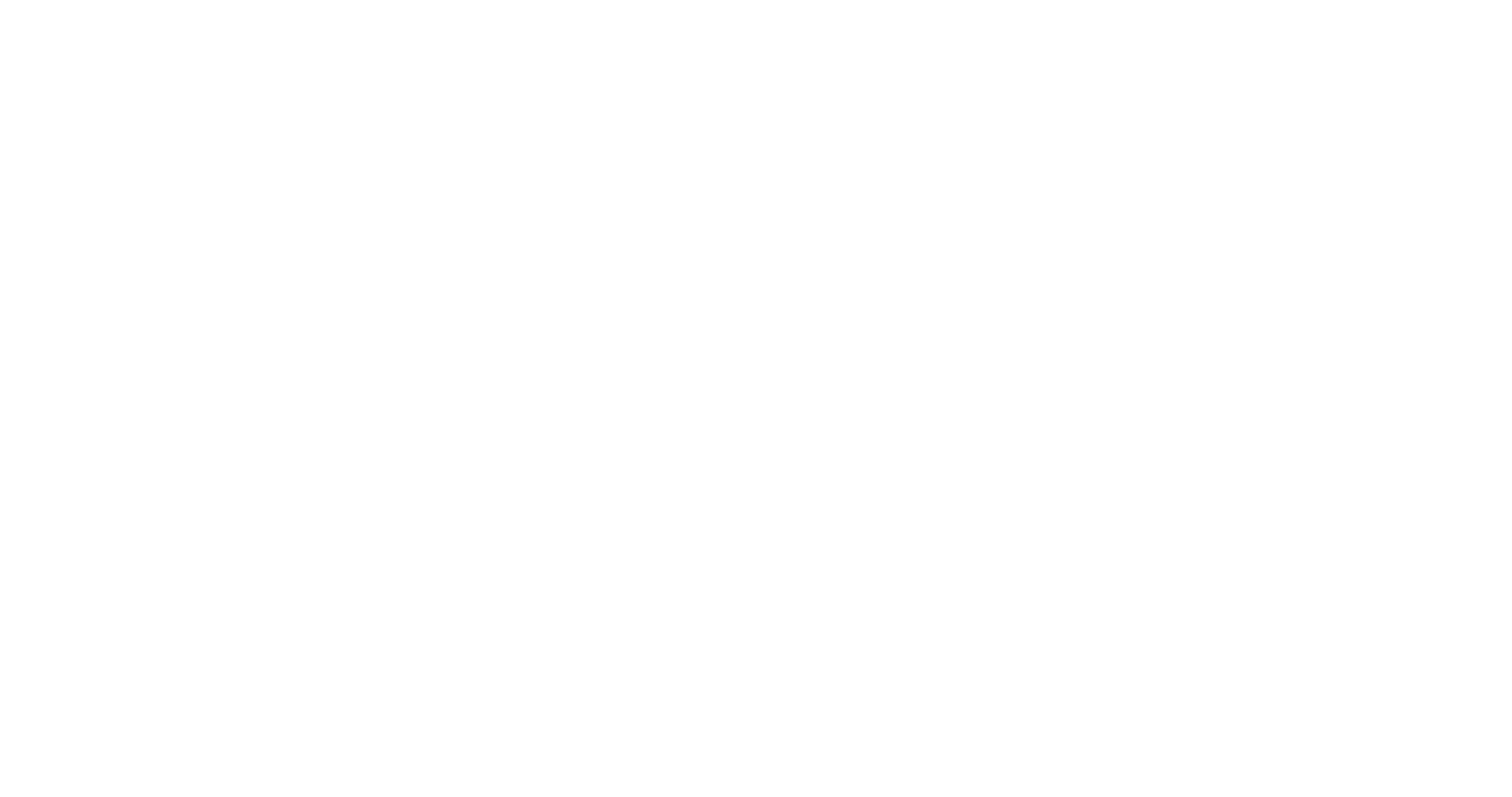 The course is designed for English-speakers who have experience in drawing and want to improve their skills during the trip as well as to travel through Russia and
get to know more about this country.

The goal of the journey is to train participants in the art of storytelling through video so that, by the end of the trip, they can create a short movie based on their experience.

Energy Landscapes Expedition
WITH THE LOCUMENT

The workshop is aimed at graduates and professionals with specific interest in exploring challenges related to global energy landscapes.
Morу travels
Illustration and art course
WITH CONTROFORMA SCHOOL

This course aims to develop a new professional community, which will create a visually and content-wise rich project at the end (a book about travel across Russia), to develop an awareness of both theory and practice of journalistic illustration and help participants get information about Russian art history. Most of what students learn from this course is applicable to their future professional careers and other types of art and illustration.

Train travel hours will be filled with workshops and lectures/lessons that will pass important information in an engaging way. From the basics of photography to structuring a project, writing the narrative - there will also be time dedicated to brainstorming, discussing ideas and putting them into practice.

Location visits, of cities and places, will be filled with visiting but also researching and filming. The beautiful scenery is inspiring to anyone what ambitions to do creative work. While visiting institutions and interesting personalities we will have the opportunity to conduct interviews, learning about history and art directly for the source.

We will be equipped with all necessary tools necessary for filming, documenting, surveying, measuring and visualizing the various scenes of the expedition and will ensure all participants take an active part in the diverse stages of video creation.

Participants can expect to have an overview of video creation and to have a finished project by the end of the journey. Throughout the trip we ensure participants will switch roles to take part in all different roles in a filming crew (for example: director, camera operator, sound recordist, producer, etc).

By exploring, analyzing and documenting the interaction between the production and export of energy resources and its impacts on the social dynamics of the countries they are produced in we will be able to render and comprehend contingencies and their impacts on local and global challenges. The value of these forgotten landscapes is indeed hidden within the places where a large part of the country's GDP is or was produced.

The workshop is aimed at graduates and professionals with specific interest in exploring challenges related to these global energy landscapes – young professionals from the fields of Architecture, Urban Design, Urban Planning, Civil Engineering and, critical thinking researchers and professionals with a background in social sciences (Economics, Political Sciences, Sociology, Human Geography, Anthropology or other).

The railway infrastructure, as one of the main agents of distribution, has shaped the movement of natural resources around the world. It is often stated that the railway system is directly tied with industrial development, since the countries that earliest adopted this means of transportation were the ones with the fastest growth rate during the industrialisation era.

The train, as a symbol of the industrial revolution, with its tracks and carriages made from transformed metal, is indivisible from the processes and products of industrialisation and mining, such as metal and coal. In other words, the very things it transports and accelerates are the genesis of its construction.

The results of a 21 days expedition will result in:

- A movie documentary as a compilation of the research and expeditions.
- Participation with the movie at the Film Festivals;
- International relationship with lead universities, organisations, institutions;
- Possibility to include the theoretical research into conferences and symposiums

More info
WHO IS INVOLVED
Olga Isaeva
NOMAD TRAIN CO-FOUNDER
Olga Isaeva specializes in various types of alternative tourism, has organized more than 50 international travel events, such as car press tours and thematic trips. She is a co-founder of Nomad Train, an international travel project along the Trans-Siberian Railway (since 2017), a co-founder of a lighthouse travel organizer (since 2014).

Graduated with Bachelor and Master Degree From St. Petersburg Polytechnic University Peter the Great (2011), studied at the Lappeenranta University of Technology (2008) in Finland and successfully completed the postgraduate programme 'Hybrid Urbanism' at Strelka Institute for Media, Architecture and Design (2015-2016).

Romea Muryń
PROGRAM DIRECTOR
Romea Muryń is a Polish architect and urban planner. After receiving her master's degree from Poland and Denmark she worked for 8 years as an architect in leading design practices in Copenhagen, New York, and Rotterdam. Romea also successfully completed the postgraduate programme 'Hybrid Urbanism' at Strelka Institute for Media, Architecture and Design and worked as a leading architect and urban strategist at KB Strelka, Moscow, Russia, taking part in the projects 'My Street' large-scale urban renovation program and, 'Key Public Spaces: Improvement in 40 Cities of Russia'.

She is currently an adjunct Professor at INDA International Program in Design and Architecture, Chulalongkorn University in Bangkok, Thailand and Program Director at CANactions School.
Francisco Lobo
THE LOCUMENT CINEMATOGRAPHER
Francisco Lobo is a Portuguese Director and Cinematographer. He graduated in directing at UCP - School of Arts, Porto and completed his master's in cinematography at ESCAC, Barcelona. In the years following his graduation he worked closely with theatre companies and actors which allowed him to do personal and professional work in theatre and cinema. With projects that span from feature films, web and television series to music videos, advertisement and theatre, his approach pays equal respect to aesthetics and content.

As a frequent collaborator of theatre company "A Turma" he developed video for several theatre plays and directed the experimental film ELA, which premiered at Festival de Cinema Luso-Brasileiro. With production company Anexo82 he photographed the feature film "The Forest of Lost Souls".